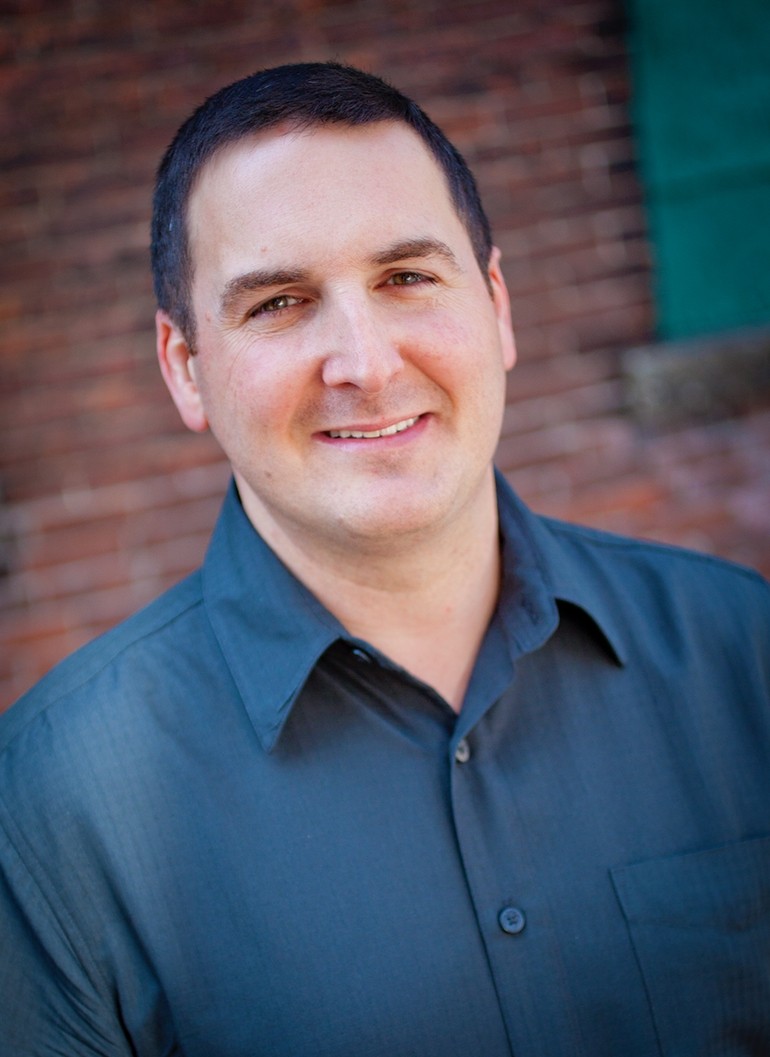 Killeen Machine Tool Co. was launched in 1924 in the Killeen family’s garage. In the 1930s, the company purchased the factory on Hermon Street in Worcester. Today, Gene Degre is president of the company. The 49-year-old Worcester State University dropout talked with WBJ on Tuesday about what his company makes, why he joined his family on the job, and how his competitors are also his customers.

Can you explain in plain English what you manufacture on Hermon Street?

We make metal forms that serve many different industries. If you can picture a cookie cutter, we make that to stamp out metal. So we cut and form metal, if that makes sense. We also make commercial door hardware.

What happened to the Killeen family’s interest in the company?

My father, Norman Doucet, purchased their shares in the company in the 1970s. He worked in the tool room building tools. He phased into retirement in 2004, in part, because he suffered from Alzheimer’s disease.

When did you join the company?

In 2000, when I was 29, my father was slowing down, and I started working for the company as a CNC machinist. My mother had encouraged me to take the job.

What were you doing at the time?

I was working in manufacturing, and I liked it, so I said, “Yes.” (As the the owner’s son) I was used and abused for nearly four years. (All the managers) hated me because I was not happy with the status quo. In 2010, I went from being an hourly wage worker to management and operations. I didn’t have a title until I became president in 2011.

How would I know if I came across one of your products?

You wouldn’t. We serve many markets. If you look at the circulator pumps made by Taco Comfort Solutions, we make parts for it. When you go to a convenience store, we make the front door lock. You won’t see our name on anything that you buy, but the parts we make are everywhere.

Who are your top three competitors?

Assa Abloy, a $1-billion Swedish conglomerate whose offerings range from locks, doors, gates and entrance automation; Dormakaba, a global security group based in Switzerland; and Allegion Dublin provider of security products for homes and businesses.

How do they impact your sales?

We are known for making quality products, and because of that all three of my biggest competitors are also my biggest customers.

This interview was conducted and edited for length and clarity by WBJ Staff Writer Thomas Grill and Editor Brad Kane.

CORRECTION & CLARIFICATION: This story previously incorrectly attributed Gene Degre as saying the employees of Killeen Machine Tool Co. disliked him when he first started working on the production floor because he was the owner’s son. Degre actually said everyone hated him, referring to his superiors, as he was unhappy with the status quo. The story also previously included a lengthy explanation of what a CNC machine does, incorrectly attributing the information to Degre. Degree did not actually provide this information. The CNC machining explanation was inserted initially to enhance the reader’s understanding of the industry, although it has since been removed.